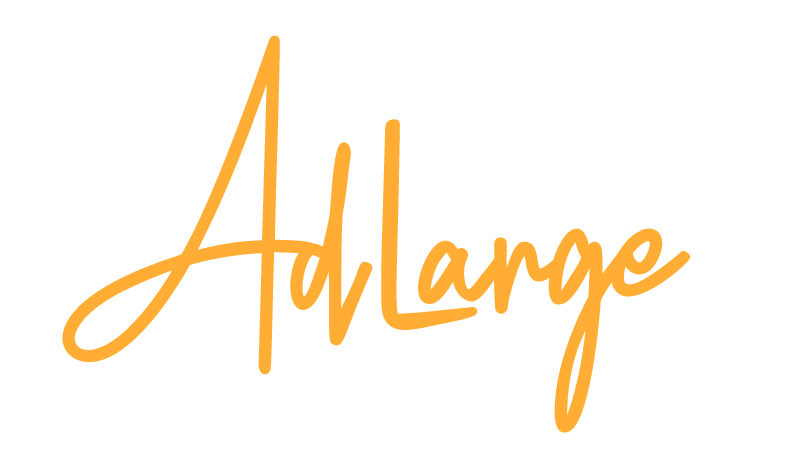 “Warner Chappell Production Music is well-known for the breadth and diversity of its catalog,” said Jessica Sherman, Vice President of Affiliate Marketing at AdLarge. “In today’s competitive media landscape, radio stations need quick access to a wide range of music choices for their production needs. And WCPM’s expansive catalog and music supervision team make it easy to source sound swiftly to keep up with production demands.”

“Our experience with AdLarge as our ad sales partner has been incredibly rewarding thus far, and we’re excited to extend this partnership to representing our music with radio stations directly,” said Sinéad Hartmann, Vice President of Licensing & Music Services at WCPM. “We’re very proud of our extensive catalog and feel it is in the best hands possible with AdLarge.”

AdLarge Media is the leading independent audio ad sales network in the industry specializing in lifestyle-driven audio environments across podcasts, streaming, AM/FM and on-demand. The diverse portfolio at AdLarge reaches 207 million weekly listeners across 5,000 radio stations and generates over 45 million downloads per month across digital platforms. Since starting in 2011, AdLarge founders Cathy Csukas and Gary Schonfeld have overseen significant expansion which led to the creation of their digital portfolio, cabana. AdLarge has a presence across the country - team up with them from anywhere at adlarge.com.

Warner Chappell Production Music is a world leader in the production and custom music industry with over 35 years of experience and success. It owns many of the most successful and respected brands in production music including 615 Music, Non-Stop Music, Glory Oath and Blood, CPM, Groove Addicts, V-The Production Library and Full Tilt as well as representing over 90 catalogs from around the globe.

Owned by legendary music publisher Warner Chappell Music, WCPM is a proud part of Warner Music Group. WMG is home to a collection of the best-known record labels in the music industry including Atlantic Records, Elektra Records, Fueled by Ramen, Rhino Records and Warner Records as well as Warner Chappell Music, one of the world’s leading music publishers with a catalog of more than one million copyrights worldwide.

Share This article
Sign up for our monthly newsletter
Playlists
Title
Artist
Genre
save clear
Your playlist is currently empty.